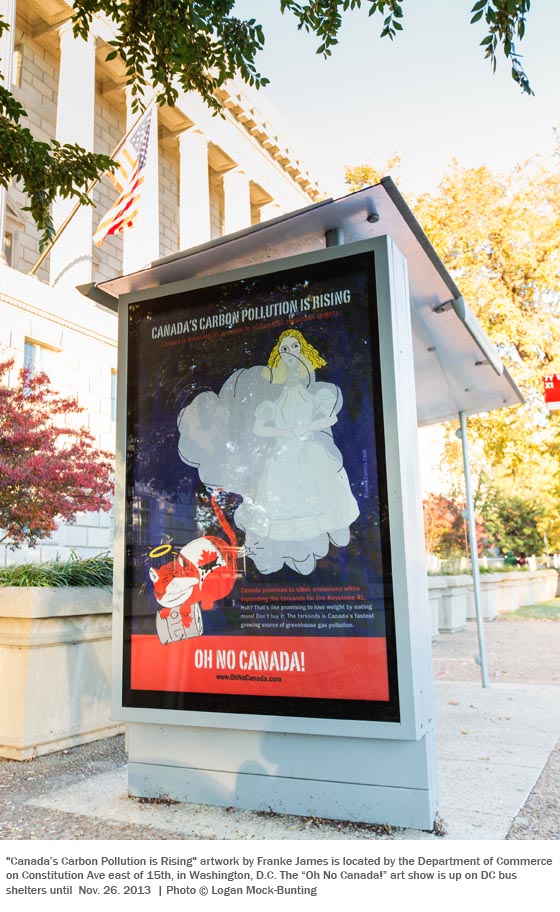 Alberta’s proposed oil and gas regulations are too ambitious and will hobble the Canadian industry’s ability to compete, says the industry association in Alberta government documents obtained through provincial freedom of information laws.

The industry group says the proposed regulations won’t buy any goodwill and the government should delay their introduction.

The 200-page trove of memos, correspondence and reports offers a rare glimpse behind boardroom doors at the negotiations between industry and government to craft rules to reduce greenhouse gas emissions.

The Canadian Association of Petroleum Producers offers blunt assessments of Alberta’s plan to introduce rules that would demand industry reduce greenhouse gases by 40 per cent per barrel and charge $40 per tonne of CO2 above that level. More… 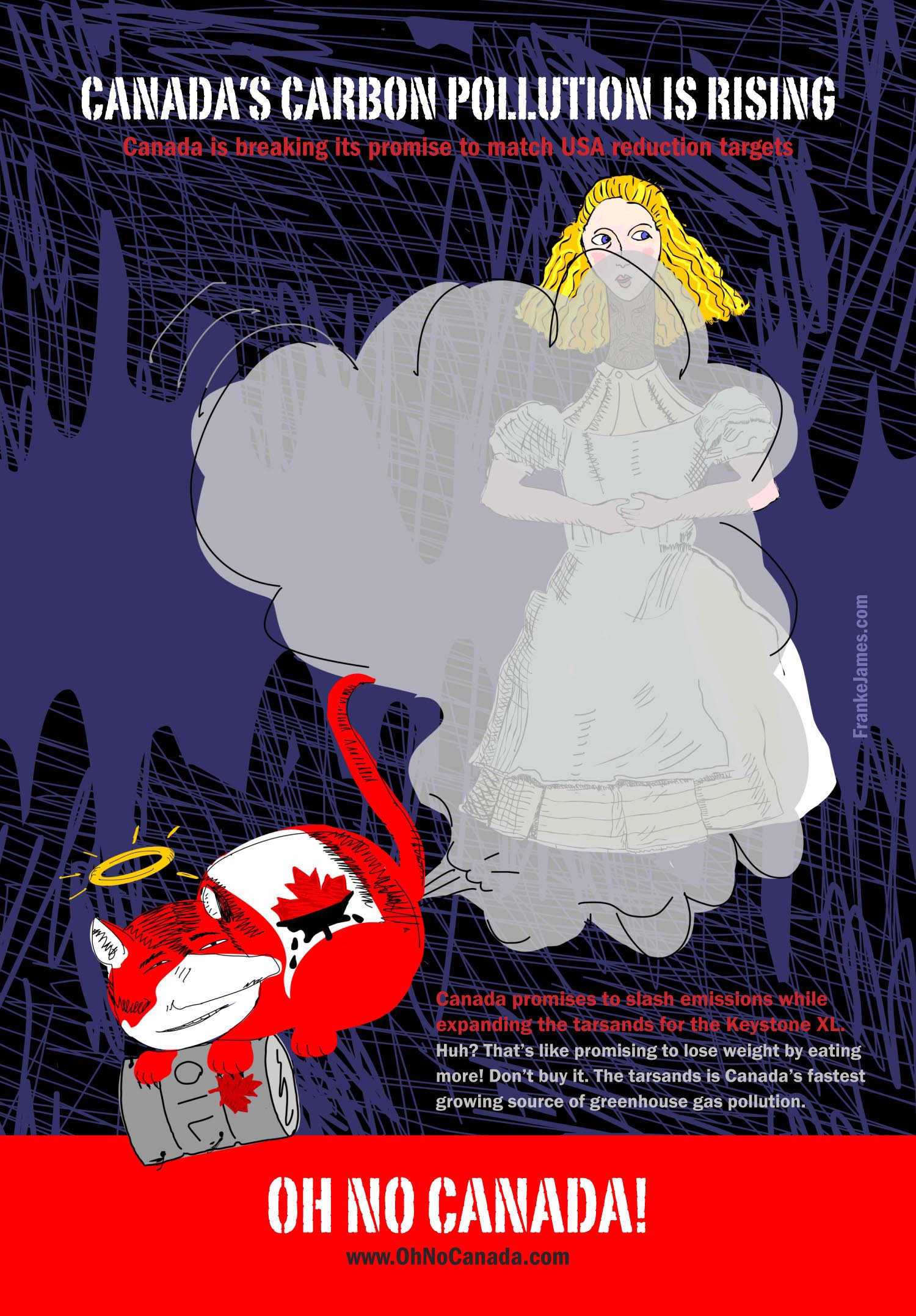 The $5.3-billion Keystone XL pipeline would transport 830,000 barrels of oil a day, primarily from Alberta’s oilsands and the Bakken formation in North Dakota, to refineries on the U.S. Gulf Coast.

But the project has faced fierce criticism from environmental groups in Canada and the U.S. about possible pipeline leaks and its potential to increase greenhouse gas emissions from the oilsands. 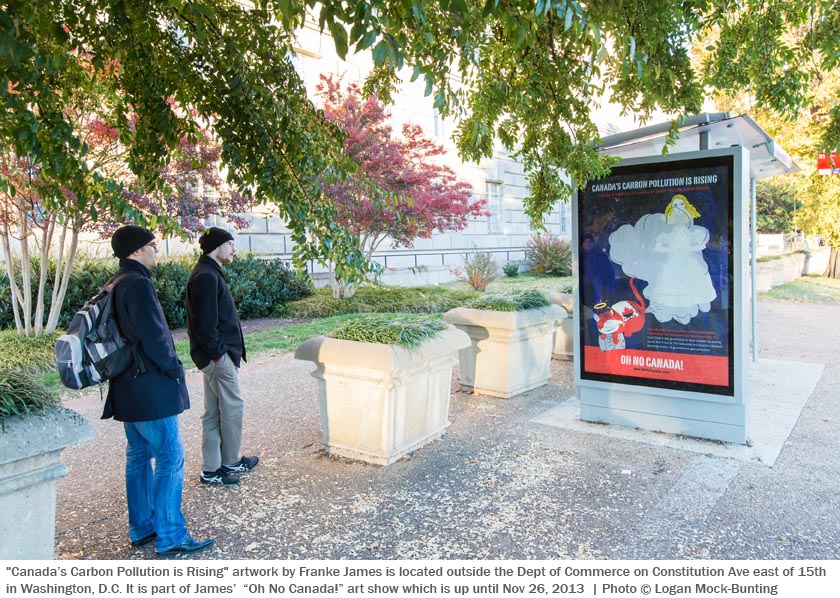