‘Canada is The Dirty Old Man’ Poster in Washington, DC 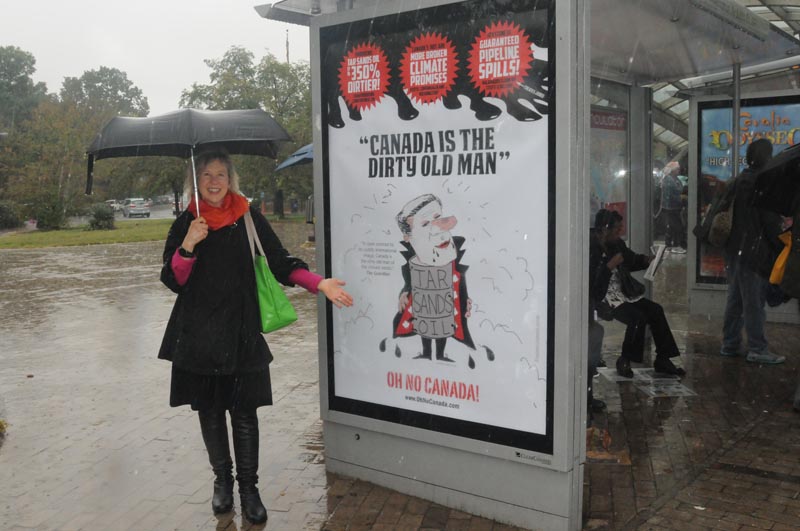 Artist and author Franke James stands beside her “Canada Is the Dirty Old Man” poster in Washington, DC.

“Canadians’ right to free expression is being quietly eroded by a pro-oil government insistent on promoting tar sands and silencing anyone who might interfere with those plans,” said Franke James. ”Rather than the friendly neighbor to the north, Canada has become the dirty old man.”

Franke James said, “The Guardian quote inspired me to draw a caricature of Harper as a trench-coat-wearing tarsands oil barrel, surrounded by the facts. “Producing tarsands oil is up to 350% dirtier than conventional oil.” “More broken climate promises. Kyoto. Copenhagen.” You have to ask yourself… Will Washington be next? The final starburst: GUARANTEED PIPELINE SPILLS! Yes the Keystone XL will create jobs. But how many of them will be jobs cleaning up dirty oil spills? Kalamazoo has already cost one billion dollars to clean up – and they are not done yet!” 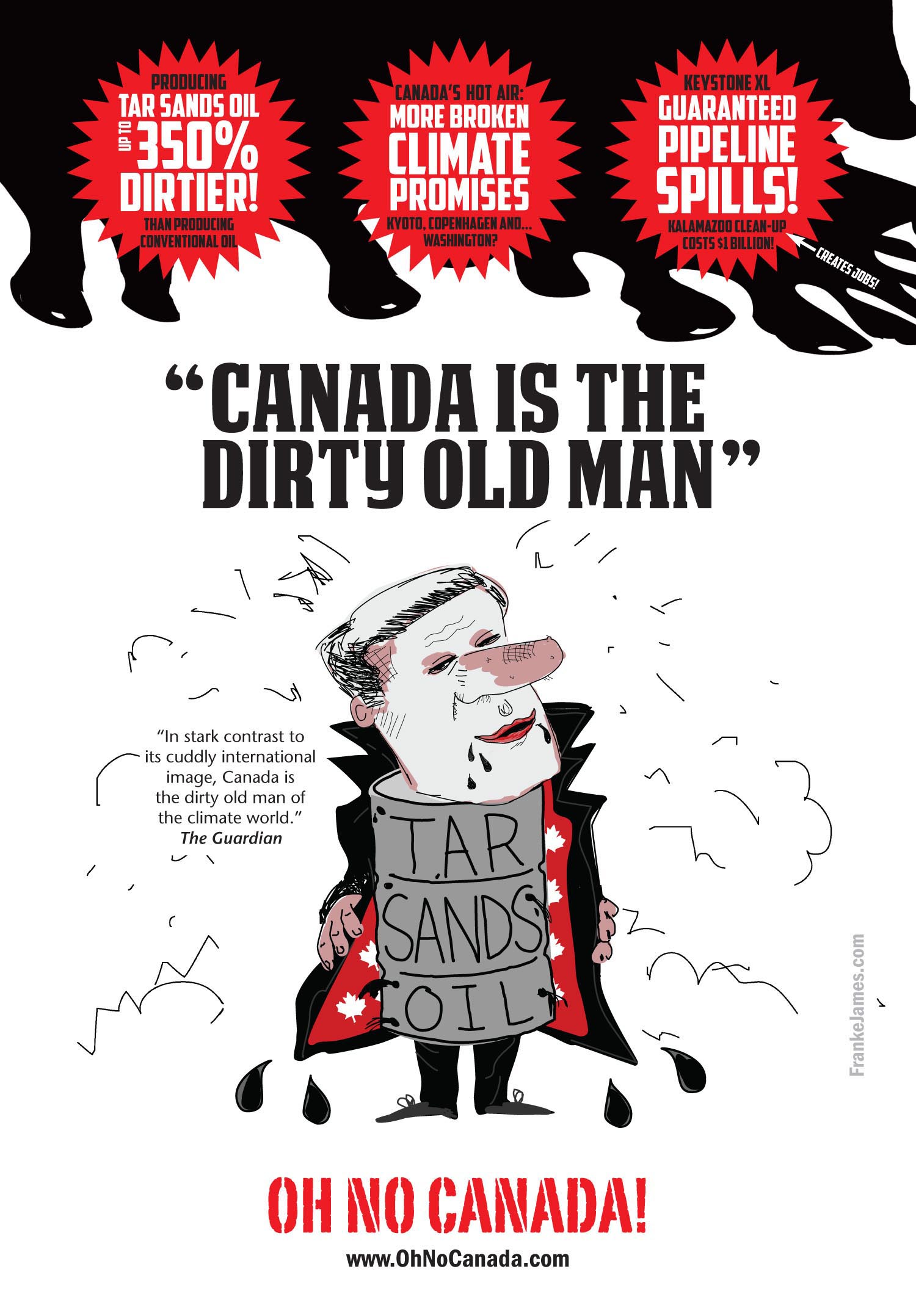 “The Canadian government has failed to implement a plan to reduce carbon pollution,” said Tim Gray, executive director of Environmental Defence Canada. “It is on track to miss both its own and international targets for carbon emissions reduction, yet is recklessly pursuing plans to triple tar sands production. To date, the government has shown no ability to act as a credible partner to the U.S. on climate actions.”
Bill Burton: “Under President Obama’s leadership, the United States is on track to meet our 2020 climate targets. It would be counter-productive and counter-intuitive to implement strong climate policies at home, while giving Canada the go-ahead to develop its tar sands industry by approving Keystone XL.” 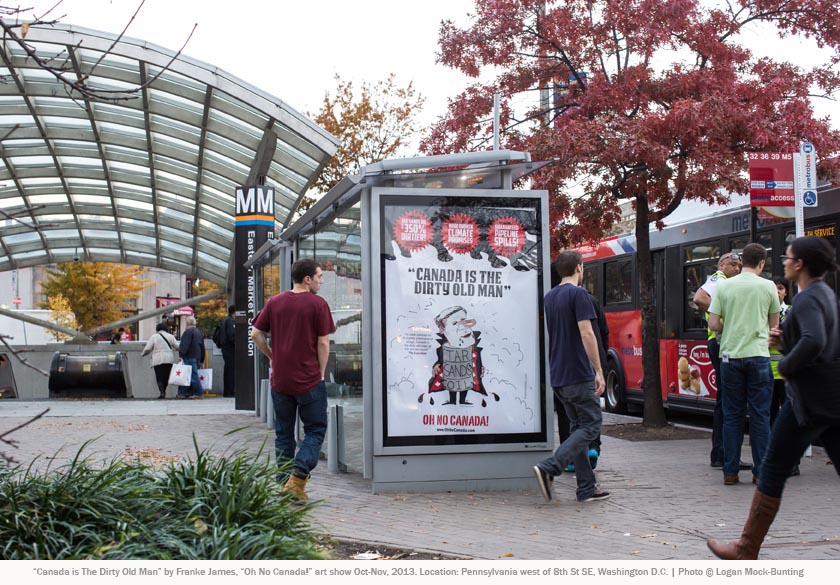 Guardian UK quote, “In stark contrast to its cuddly international image, Canada is the dirty old man of the climate world – missing its Kyoto emissions reduction target by a country mile (by 2007, it was 34% above its target) and showing no signs of reigning in its profligacy.”